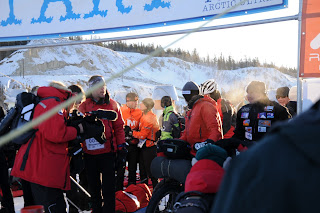 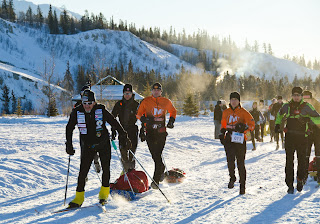 adventurechic
I like to think I'm a pretty normal chic, who just likes a little adventure.I started running in '96, after moving to the Yukon and joining a beginning running group. My first run consisted of a 3 km loop, which I thought after completing, that I was pretty much a Rock Star - 3 whole km nonstop was pretty exciting! I continued running further and further and 3 km soon led to 10km, half marathon, marathons, ironman, ultra marathons, expeditions of 500km, 700km, 1000km...you know the story....My heart and passion lies in endurance sports, as I believe the body is capable of pretty much anything the mind is capable of pushing it through....